Aphantasia and the Speed of Thought 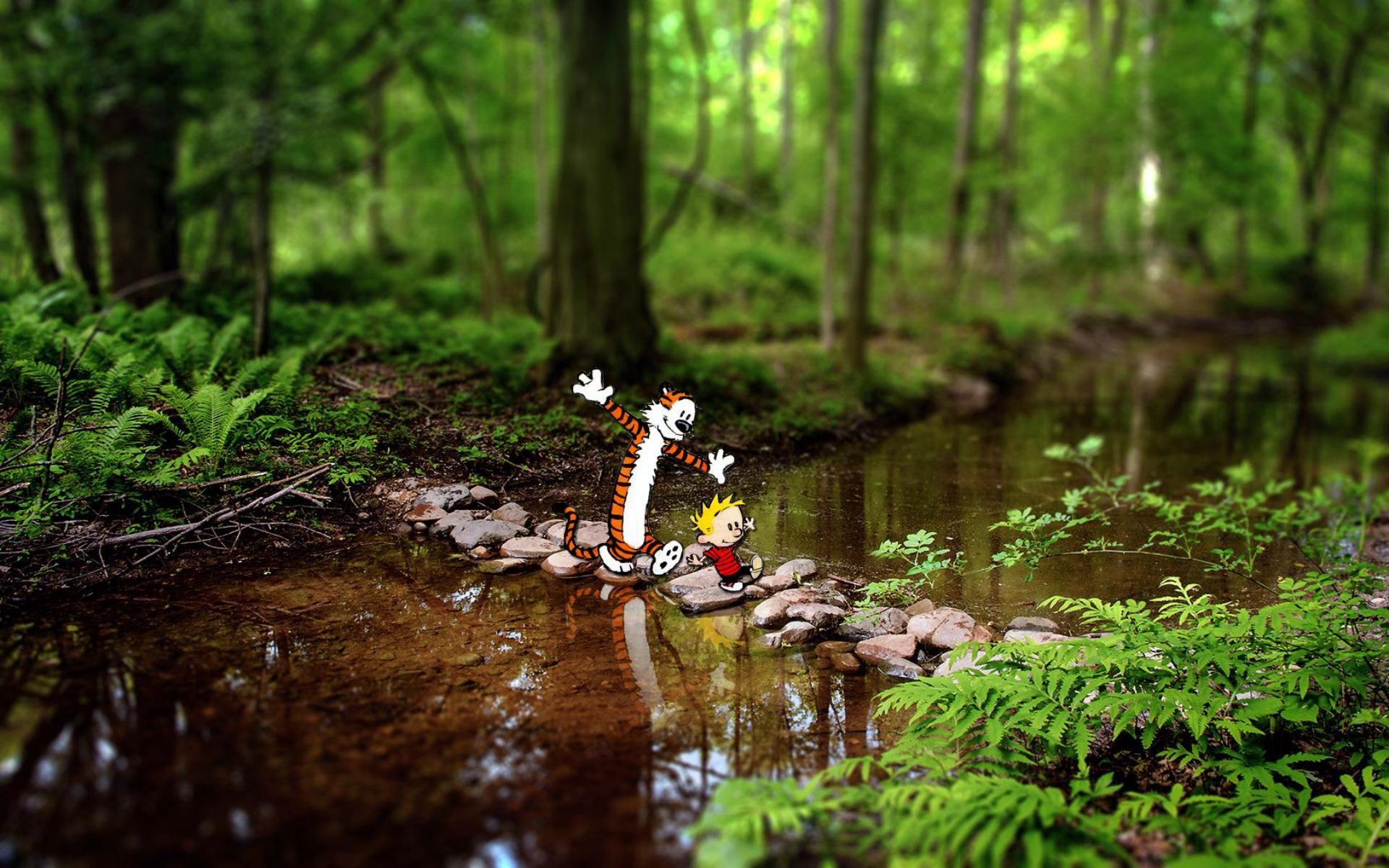 A recent Twitter exchange reminded me that we all perceive the world differently. For me, one of these differences is that I’m not really able to visualize anything in my mind.

I probably have partial aphantastics (I only have weak/abstract mental imagery), and memory palaces don’t make sense to me — I end up having to remember the narrative, which defeats the purpose (put differently, I could forget that something is in the palace)

Over the course of a few conversations I’ve had with friends and family, and some light research into this topic, I’ve realized that aphantasia does (or at least could) tie together a bunch of characteristics of how my brain works, especially in ways where I’ve noticed my perception or mental function ostensibly deviating from how I think most other people perceive the world.

Blake Ross’s personal account accurately describes what’s it like inside my brain much better than I could (although my memory performance is a little less extreme).

For me, if I try to “picture” something mentally — a landscape, a scenario, people, anything else — almost nothing appears. Oddly, I can shine a mental spotlight on a specific, simple detail within an image, and vaguely visualize just that aspect. For example, I’m not able to picture an entire landscape scene at once, but I can imagine a white cloud-shaped blob in the sky, complete with a slightly-less-white shadow or two in there. While I focus on that, the rest of the mental image is empty. However, my mind lights up with the idea of clouds, sky, grass, and everything else that goes into a landscape — the abstract concepts represented by those nouns.

Similarly, I can’t visualize my memories, and in fact I don’t remember events with much detail. This can be tricky when someone asks how my day is going, because I have to figure out the answer on the spot based on limited information.

I’ve tried a number of times to create memory palaces to remember sets of information, but I’ve always found them ineffective. Since my mental visualization only works for one spot at a time, I find myself unable to simply “travel through” the palace. The palace itself never exists as a whole in my mind. Instead, I would need to memorize the palace itself, then the path through, and finally the mnemonic placed at different points along the path. Ultimately, the metadata I needed to memorize made memory palaces a very impractical technique for me.

For similar reasons, mnemonics generally don’t work for me either.

However, I think there’s an upside with how my mind works. I’m unable to daydream or get lost in my thoughts; I rarely get distracted. My entire consciousness is a single-track narration; the act of focusing on something is simply pointing that narration in a certain direction. A few friends have told me that I always seem focused and productive, and (while I rarely feel this way personally) this could be why.

Somewhat paradoxically, despite my single-narrative train-of-thought, I can absorb and retrieve large volumes of information almost instantly. I don’t quite have the words to describe what it’s like: it’s like I’m thinking in units of pure thought, unconstrained by language, and I can fit a lot of thought units in working memory and examine them from many angles. One example that comes up often for me is a moment in a conversation when someone says something that I didn’t hear clearly at first: by the time I realize that I catch all of what was said and might otherwise ask my interlocutor to repeat what they said, I’ve also held that aural snippet in my mind, examining it from a variety of angles and filling in the gaps based on auditory pattern-matching and the context of the conversation. Sounds crazy, but it’s a veritable superpower on conference calls.

Another characteristic of my brain, which is suspect is a manifestation of aphantasia: I find it incredibly difficult to come up with new, relevant ideas within a problem space. I’ve grudgingly accepted that I’m about as creative as a rock. But, prompt me with an idea, and my brain lights up, shooting off connections to related thoughts, riffing on the idea, figuring out ways to make it work, or identifying ways in which it wouldn’t. I can tell that these connections jump through a bunch of connected ideas, but it usually happens too quickly for me to retrace and articulate the intermediate steps that led to the final thought. It’s like teleporting across my brain; I sometimes also refer to this as working at the “speed of thought”.

I told each of a couple of friends to picture a beach, and asked them if an image came to mind. Each started describing a distinct image to me — some saw rolling waves, another saw a lush green mountain. Each found it difficult to comprehend that I didn’t see anything.

I also called my mom, and asked her to picture a beach. I asked her if an image came to mind. After a brief pause, she casually said no. She couldn’t comprehend the idea of a “mind’s eye”, and thought it was the strangest thing that other people could apparently conjure visuals in their mind.