On Frustration and Anger 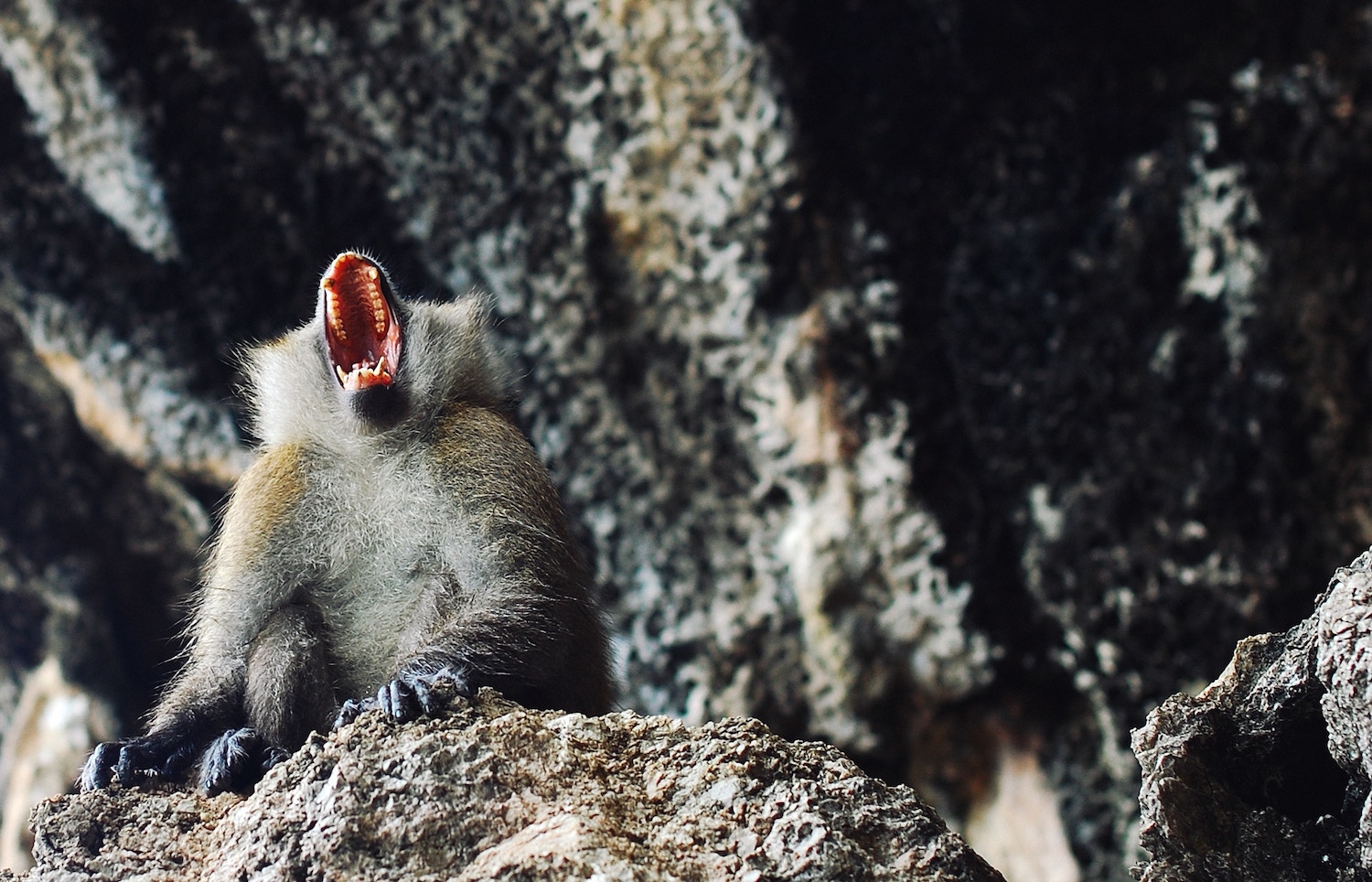 When I was younger, I used to be easily frustrated when things weren’t going my way. I would feel a surge of emotion wash over me, and I would indulge in that burning warmth while it lasted. The sensation was a strange combination of feeling powerful — a wave of pent-up energy coursing through me, looking for an outlet — as well as a profound powerlessness, the inability to do something which had brought about the frustration in the first place. I knew that it wasn’t healthy or productive to rail against the world in the long term, but each indulgence brought a sense of gilded satisfaction that was hard to forget.

Over time, I’ve gotten to better know myself and my abilities, and I’ve shifted the way I approach problems and unknown or ambiguous situations. Doing so has illuminated the dark corners of my mind where frustration (and anger, its concomitant cousin) used to dwell. Reliably recognizing these feelings within me has also sharpened my awareness of them in the world around me, both online and in real life. I’ve been trying to better understand it.

In at least one sense, frustration and anger is a good thing — it’s a manifestation of a quantum of caring, and is almost always better than apathy. But most of the time, anger is a reflex, a reaction to a situation we find ourselves in. It’s usually not a feeling we want or choose to feel, as we might with a sense of contentment, or a feeling we fantasize about, as we might do with joy or sadness. It’s not a feeling we’re well-equipped to deal with. This is a particular challenge, because out of all our emotions, frustration and anger require the most processing to be useful.

I like to think of frustration and anger as volatile fuels, which have the potential to be harnessed for productive purposes. It is toxic when spilled in public in its raw form — typically when someones lashes out or rants excessively in a public forum. The negativity dominates whatever conversation or situation it spawned in, sometimes igniting similar reactions from some other people, and drowning out or discouraging productive discourse. Toxic outbursts on a team erode morale and the team’s ability to work together effectively over time.

But frustration and anger can be put to productive use if it’s recognized and refined internally, turning the raw emotion into motivation to fix the cause of the problem. We can choose to interpret frustration as a signal pointing to the most painful problems we’re facing, the ones we implicitly care the most about in that moment. When I get frustrated by something I’m working on, I treat that as a cue to lean into the struggle and do whatever it takes to get unstuck. Sometimes, frustration is a fuse trip that reminds me to take a step back and see if I can make the problem go away in a different way. In either case, I transform frustration into motivation and energy, used to get myself back to a state of calmness and contentment.