Behavioral Observations From Taking Over SXSW I just got back from taking over SXSW with Trustwork. We ran a scavenger hunt with multiple stations giving out free stuff in exchange for user signups. This post is the second of two posts on learnings and observations from that week. Part 1 is here.

My intent is to present some personal observations. It is not to disparage anyone or any usage pattern. I’m also not saying that Trustwork had a perfect signup flow — for example, we definitely could’ve had more performant code, and we had a contentious Confirm Password field. 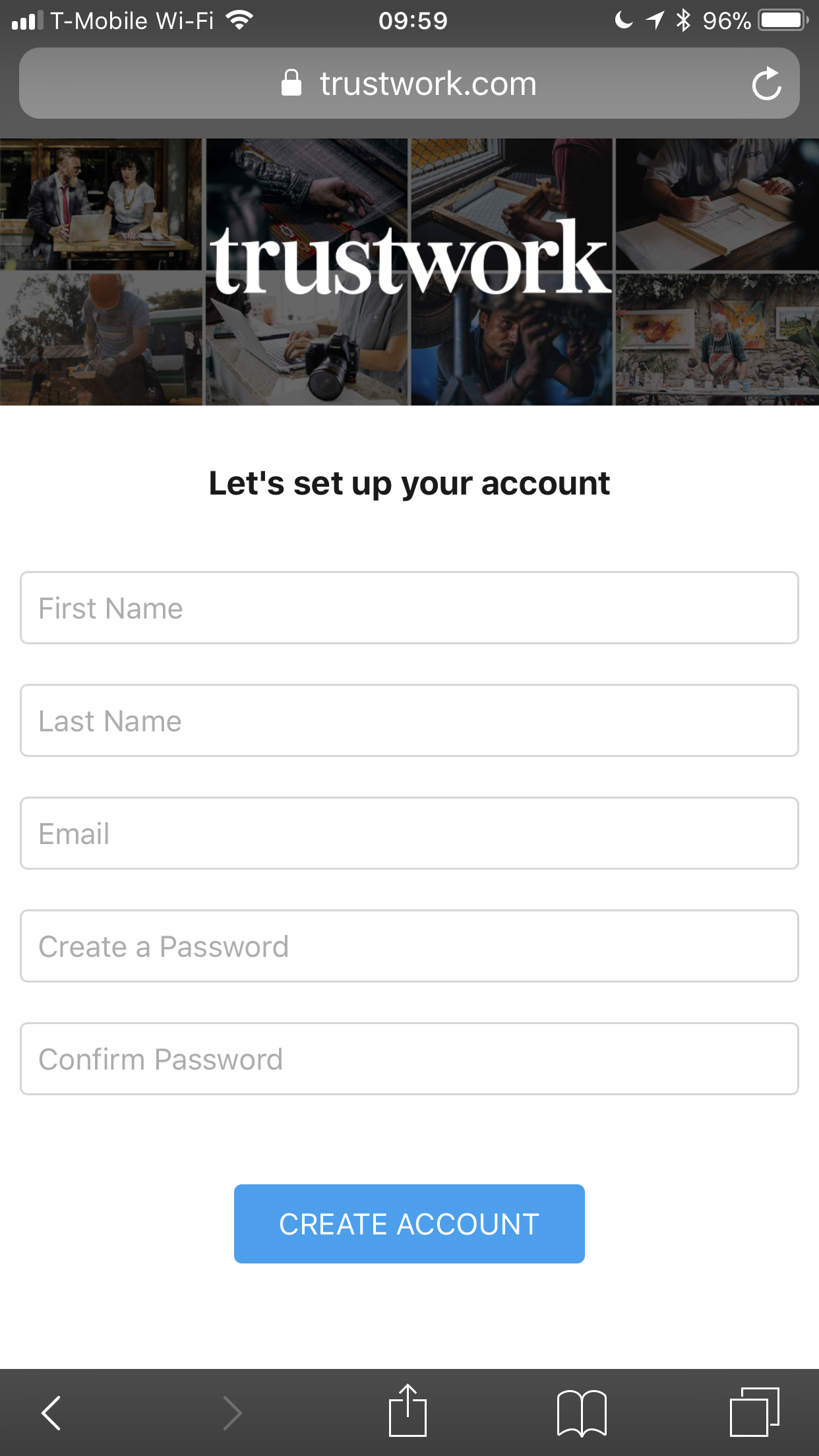 In my own life, I’ve been very conscious of how I interact with technology. I’ve cut off apps when I don’t like the interactions they’re inducing. As a result, it was a reality check for me to observe how most people interact with phones — a lot of behavior seemed instinctive, but laborious. Percentages are precise to within 10%, based on my own observations across a sampling of several hundred pedestrians in Austin:

Across hundreds of people, some behavior patterns become apparent. All of the above qualifiers apply here — this information is presented neutrally, without judgment; percentages are precise to within 10% and based on my own observations.